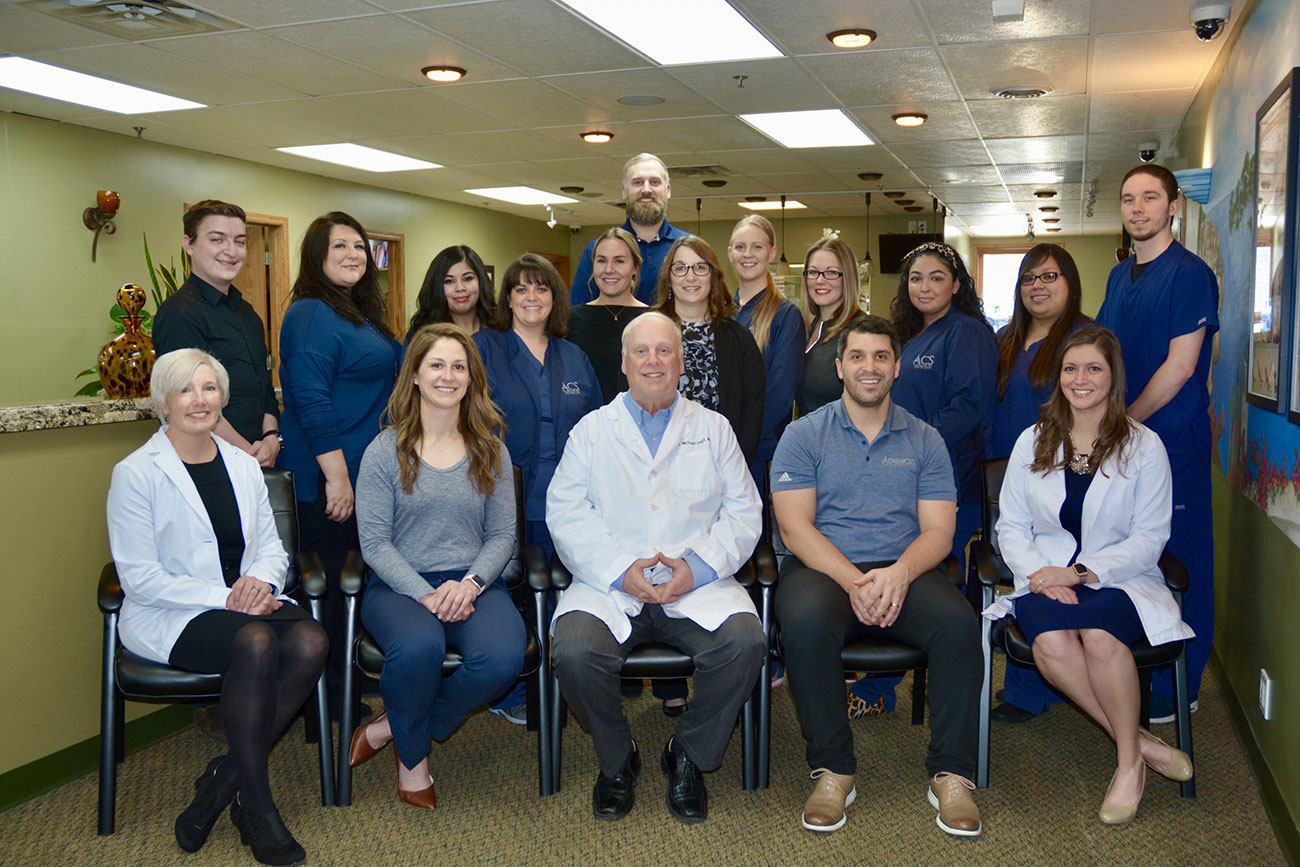 Dr. F. Michael Saigh, M.D. is a board-certified family physician that has been practicing medicine for over 35 years. He enjoys practice today as much as when he saw his first patients in medical school.

Dr. Saigh, Sr., as he is called around the office, earned his Bachelor’s degree from the University of Michigan (U of M) majoring in Biology with a minor in Psychology. He knew from a young age that he wanted to attend U of M and become a doctor. He wasted no time accomplishing both of those right after graduating from West Iron County High School in Michigan’s Upper Peninsula.

After medical school, Dr. Saigh, Sr. attended residency at Bon Secours Hospital in Grosse Pointe, MI. In his last year of residency, he was named Chief Resident at the hospital. Immediately after graduation, he became a board certified Family Physician and has held that distinction ever since. He previously held the post of President of the Superior Chapter Michigan Academy of Family Physicians.

Dr. Saigh Sr. has always had a love for the outdoors and you will find him spending most fall weekends in the woods when his beloved Michigan Wolverines are not taking the football field. 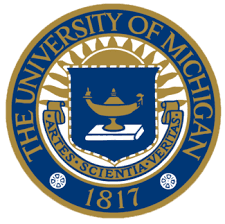 Dr. Emma Minx attended DePauw University, where she earned her B.A. in Kinesiology and Spanish. She then attended Logan University in St. Louis and she received her Doctorate of Chiropractic. While at Logan, Dr. Minx concurrently pursued her Master of Sports Science and Rehabilitation. After graduation, she obtained the distinction of Certified Chiropractic Sports Physician. She currently is one of the team chiropractors for the Chicago Bears.

Dr. Minx became a patient of chiropractic and ART after suffering from shoulder and back pain while playing high school softball. After receiving treatment, she saw her injuries disappear and her performance on the field greatly improve. Because of the care she received, she went on to have a successful collegiate career. This ultimately influenced her decision to pursue a career as a chiropractor.

Dr. Minx prides herself on understanding the biomechanics and injuries specific to many sports and activities. As a former high school and collegiate athlete and suffering several sports related injuries, she understands the importance of returning to play as quickly as possible. Her goal is to relieve the pain but also identify and treat the cause of the injury. She is certified in multiple treatment techniques – Diversified, Cox-Flexion Distraction, Active Release Techniques, kinesiology taping, and Instrument Assisted Soft Tissue Mobilization – which she feels is key to healing injuries more quickly.

Dr. Jonathan Saigh, D.C. grew up on the Wisconsin border in Michigan. Dr. Saigh focuses on bettering the quality of life for his patients by using the most current evidence-based assessment and treatment models to improve function and human performance.

Dr. Saigh earned his bachelor’s degree from the University of Michigan (U of M) and a bachelor’s of science from Logan University. In his time at U of M, Dr. Saigh earned varsity letters in football as an offensive lineman, and he understands the impact of athletic injury. He played in two Rose Bowls, a Capital One Bowl, and an Outback Bowl in his time at Michigan while winning one Big Ten Championship. He also suffered a career-ending neck injury, which led him to chiropractic school in St. Louis, Mo. where he received his doctorate in chiropractic (D.C.).

While earning his doctorate, Dr. Saigh combined his love for high level athletics and rehabilitation, and became one of two students ever selected as chiropractic student residents at the University of Missouri (Mizzou). He administered chiropractic care to the 18 varsity teams and 700 athletes at Mizzou and observed surgeries first hand in the operating room to further enhance and inform his pre- and post-surgical maintenance of athletes under his care. He was also able to spend a semester working with patients at ParaQuad in St. Louis, Missouri. Paraquad leads the nation in helping patients with disabilities to increase their independence through choice and opportunity.

Dr. Saigh insists on continuous learning and attends postgraduate courses on human performance and rehabilitation throughout the country. He is, or has been, certified in disciplines that aid in human performance and injury recovery, including Dynamic Neuromuscular Rehabilitation (DNS), Graston Soft Tissue Technique, Active Release Technique (ART), and Motion Palpation Institute (MPI). Dr. Saigh is one of less than 100 DNS Certified Exercise Trainers in the country.

When not working, Dr. Saigh enjoys the outdoors, water skiing, snowmobiling, snow skiing, hunting, and of course, football. He has a soft spot for German Shepherds, and his dog, Ace, is known to frequent work with him.

Dr. Nicholas Kampfer, D.C. is an Eastern Wisconsin native. Dr. Kampfer treats a wide variety of patients of all ages with a passion for improving the function of his patients and focuses his work on musculoskeletal injuries and determining the true cause of pain in his patients.

Dr. Kampfer attended St. Norbert College in De Pere, Wis. to obtain a bachelor’s degree in Biochemistry. While at St. Norbert, he played football in addition to pursuing his academic degree. Dr. Kampfer was a titled author in a concussion and related motor deficit study that truly laid the groundwork for his understanding of how the body handles the injury.

Before leaving Logan, Dr. Kampfer had the opportunity to work with athletes at The University of Missouri, SEC conference athletes, and other local high school and college sporting teams. In Dr. Kampfer’s spare time, he enjoys playing and watching all sports and spending time outside enjoying the great Wisconsin weather. Other hobbies include cheering on the Packers and Badgers while spending time with his dog, a black lab named Mya.